The 4 Functions of Behavior

What are the four functions of behavior?

In the Applied Behavioral Analysis (ABA) field, it is believed that there is always an underlying reason for all behavior. Our behavior serves a purpose, even though it may not always be clear. All behavior can be narrowed down to one (or more) of four reasons, also known as functions.The 4 functions of behavior are categorized as attention, escape, tangible, and sensory. Trying to understand why an adult or child is engaging in a target behavior may be challenging, but determining the specific function of behavior that is being exhibited can assist in guiding a treatment plan to help decrease or increase a specific behavior. 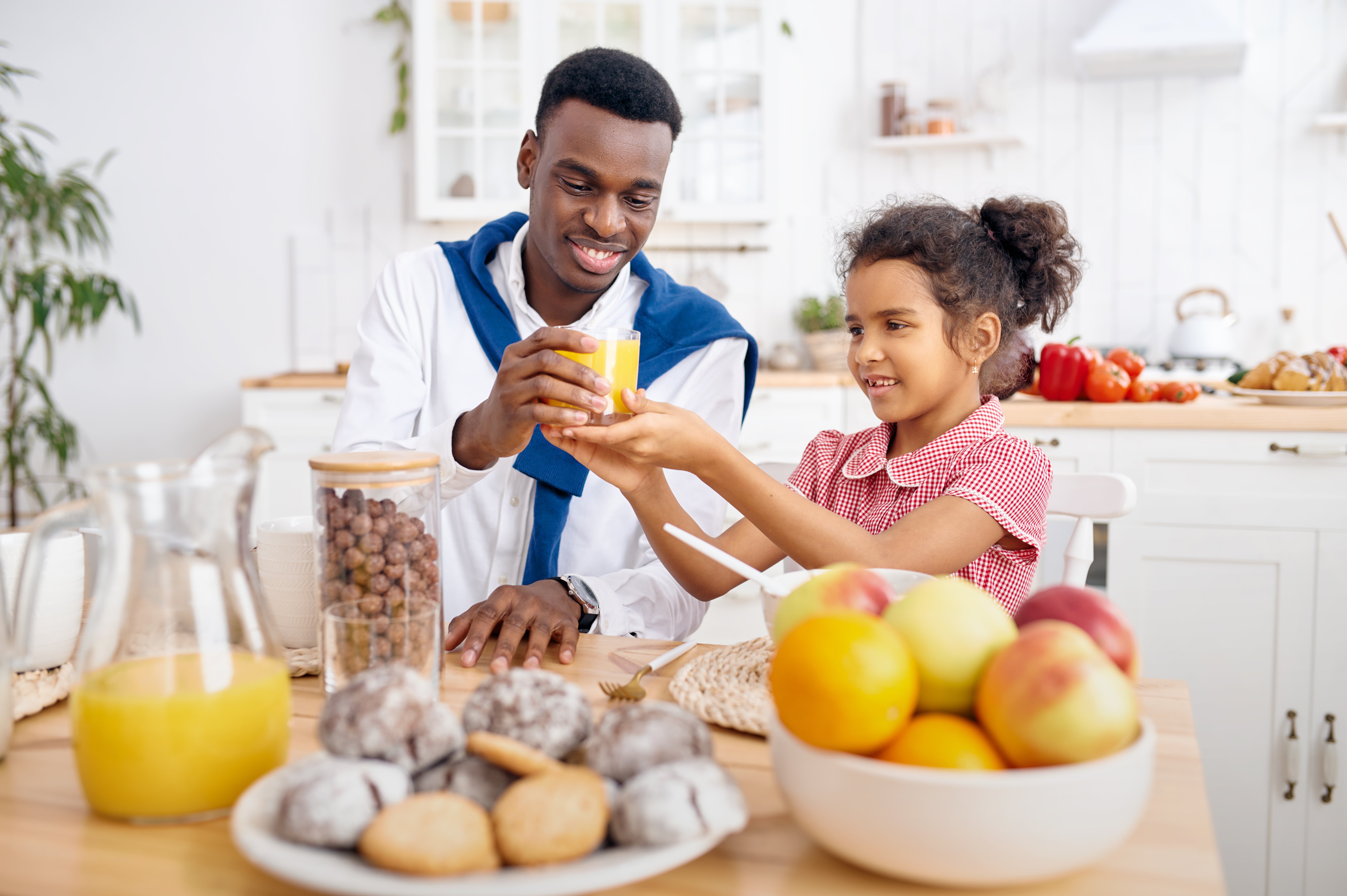 A third concept is that of automatic reinforcement. In this circumstance, the reinforcement happens without the help of anyone else. The child is able to meet their needs on one’s own. Using the same scenario, a child getting their own blanket is positive reinforcement. As far as negative reinforcement, this would result in the child pushing the blanket off of themself.

How can we help?

A child’s motivation behind specific actions or behaviors can be pinpointed by understanding the four functions of behavior, but it is important to remember that a single behavior can hold two or more functions. In addition, it is important to comprehend both positive and negative reinforcements in order to fully grasp why a behavior is occurring. By identifying these functions, we can teach kids to meet their needs in a positive way. In ABA therapy, our staff will observe your child in their element. We will pay close attention to what is happening before and after the targeted behavior to identify the key function. After being assessed, we will teach replacement behaviors. The goal is to decrease target behaviors and increase desired behavior to ensure behavioral consistency in all environments to achieve success on the spectrum.

Preparing For Christmas With Your Child on the Autism Spectrum