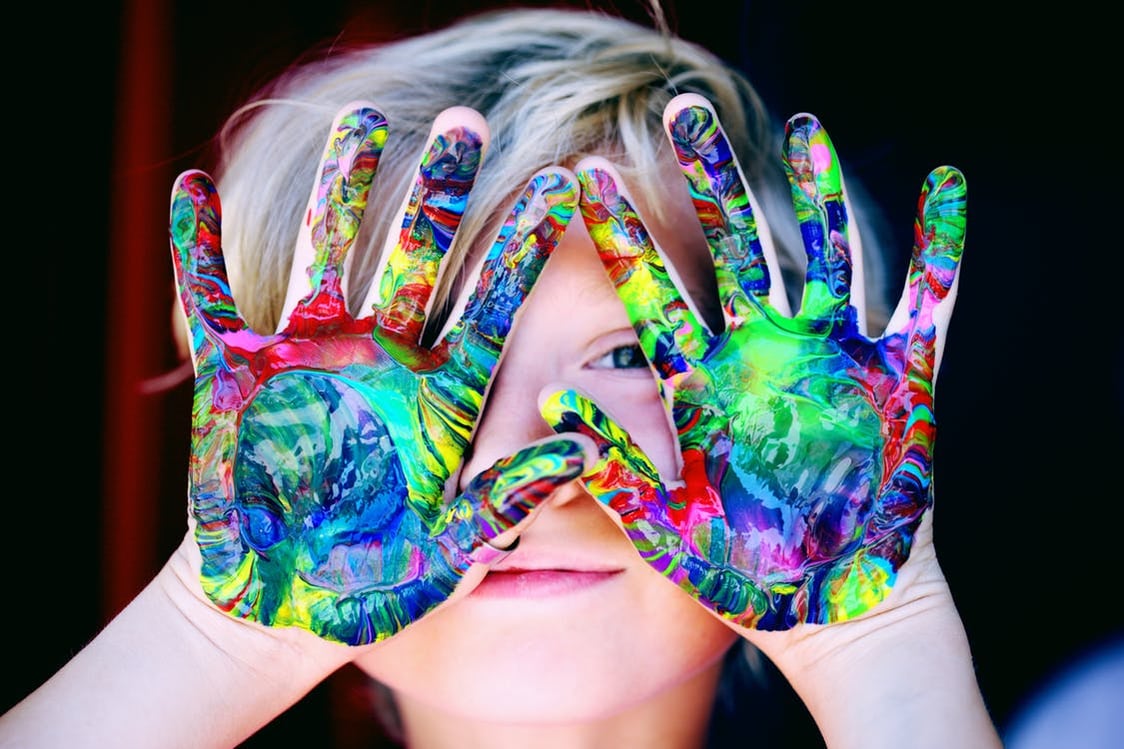 What is Autism Spectrum Disorder?

Autism Spectrum Disorder, or ASD, is a developmental disorder that affects communication and behavior in both boys and girls. The signs of ASD often include delays in social interactions, repetitive or self-injurious behaviors, and sensory sensitivities.  Many individuals with ASD also struggle with verbal or non-verbal communication.

What is Sensory Processing Disorder?

Sensory Processing Disorder, or SPD, describes a brain condition characterized by individuals having trouble organizing and responding to information delivered through the senses. For instance, certain noises, sights, textures, tastes, and smells might cause a “sensory overload.”

Articles and Scientific Research on SPD and Autism

It’s common for individuals with over-responsive SPD to feel a constant overload of information, which leads to experiencing some senses too intensely. Children with over-responsive SPD tend to become overstimulated and hypersensitive to sensory input, while a typical sensory system would not be affected in such a way. With a sensitive sensory system, a child can often be fearful of, bothered by, or completely avoidant of certain types of sensory experiences such as texture, noise, lighting, taste, and smell. This kind of sensory sensitivity is seen in many children with Autism Spectrum Disorder.

The third kind of SPD is seeking/craving, which occurs when the sensory system drives an individual to constantly seek out sensory stimulation in many different forms. This can look like touching, bouncing, moving, jumping – however they can gain the sensory input they are seeking.

Each child with Autism Spectrum Disorder and SPD may have unique preferences on toys and activities that accommodate sensory issues. Below are some toys that Action Behavior Centers’ experienced team of Board Certified Behavioral Analysts (BCBAs) recommend for children with autism and sensory issues. 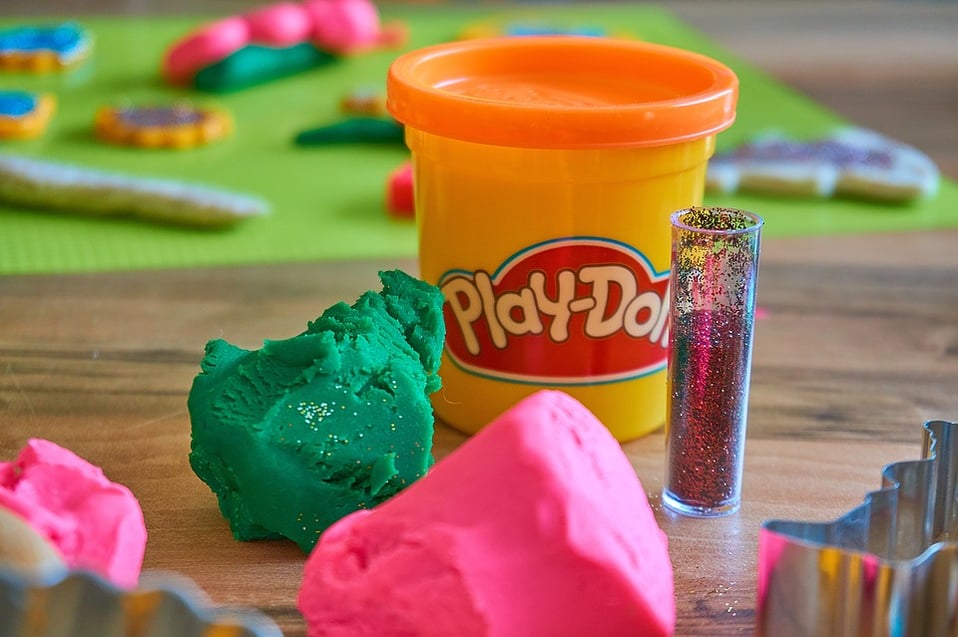 The Main Neurological Differences Between SPD and ASD

Although there are many features of Sensory Processing Disorder and Autism Spectrum Disorder that go hand-in-hand, it’s important to note the fundamental differences between the two.

18 Autism-Friendly Things to Do in Houston

14 Tips from Autism Experts and Parents in the Autism Community